Republic of Ukraine in the Republic of Azerbaijan Ambassador Extraordinary and Plenipotentiary Mr. Vladislav Kanevsky 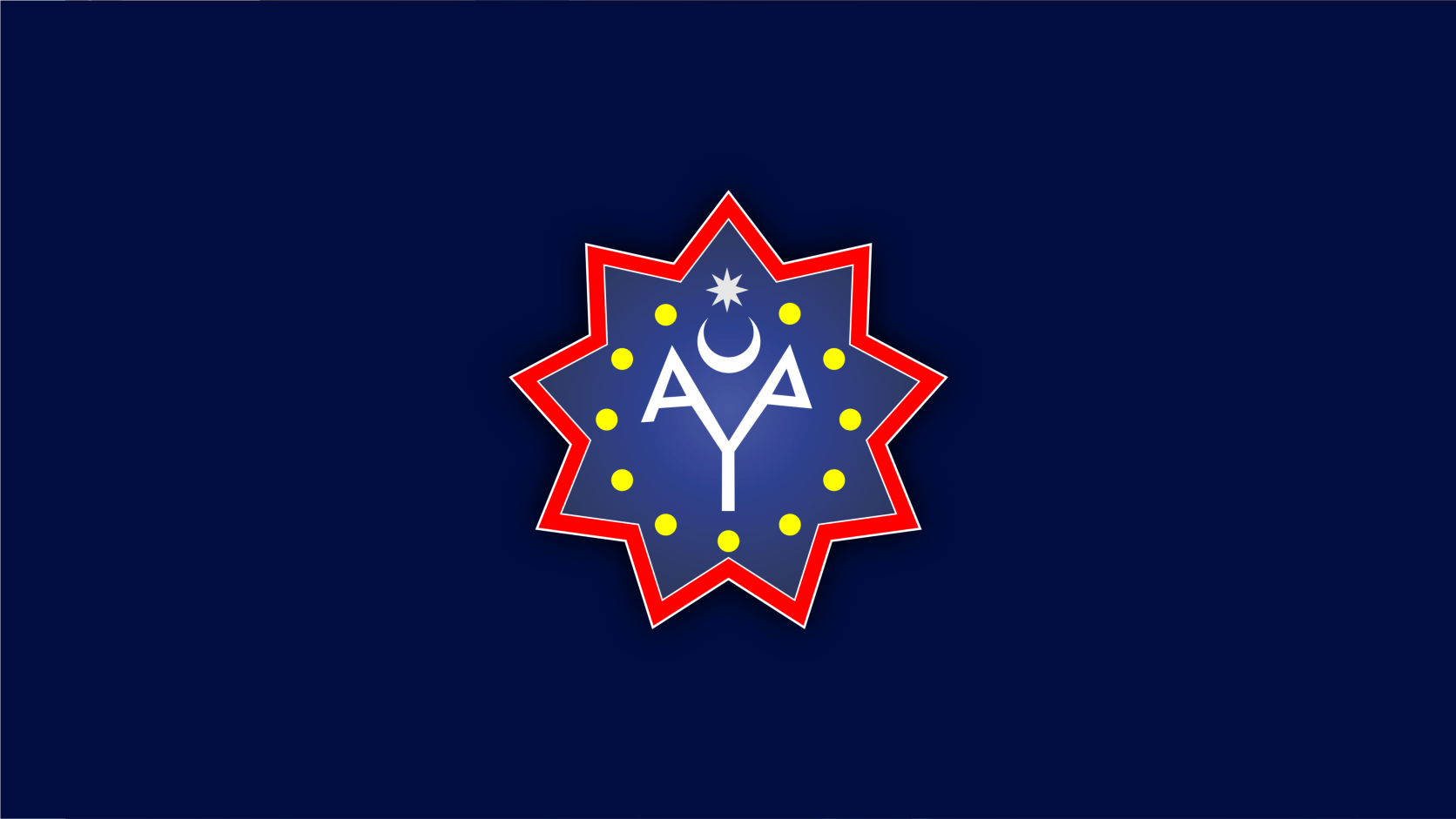 I would like to inform your attention to the fact that the Azerbaijan Rising Party regards the latest step of the Russian Federation in Ukraine as a threat to the territorial integrity and sovereignty of the Republic of Ukraine.

The Azerbaijan Rising Party, of which I am the chairman, made a statement on this matter. The statement says that the recognition by Russian President Vladimir Putin of the so-called "Donetsk People's Republic" and the so-called "Luhansk People's Republic" as independent states, which is a gross violation of international law and calls into question the territorial integrity and sovereignty of Ukraine, is an act of open aggression against.

I believe that this wrong decision by Russia against the sovereign state of Ukraine not only creates new pretexts for the continuation of the occupation, but also poses a serious threat to peace, stability, global and regional security at the international level.

The recognition by Russia of separatist regimes in the sovereign territories of Ukraine is a dangerous international precedent for Azerbaijan, which suffers from the same problem, and what is happening threatens the regional, geopolitical and geo-economic interests of our country.

We strongly condemns this act of aggression against the sovereignty and territorial integrity of the Ukrainian state, the imperialist and expansionist policy stemming from the Great Union State project launched by the President of Russia against the post-Soviet countries. I call on the world community to defend international law, justice and, most importantly, the state of Ukraine, based on the principles of territorial integrity and sovereignty.