Statement of the Azerbaijan Rising Party on the Ukrainian crisis 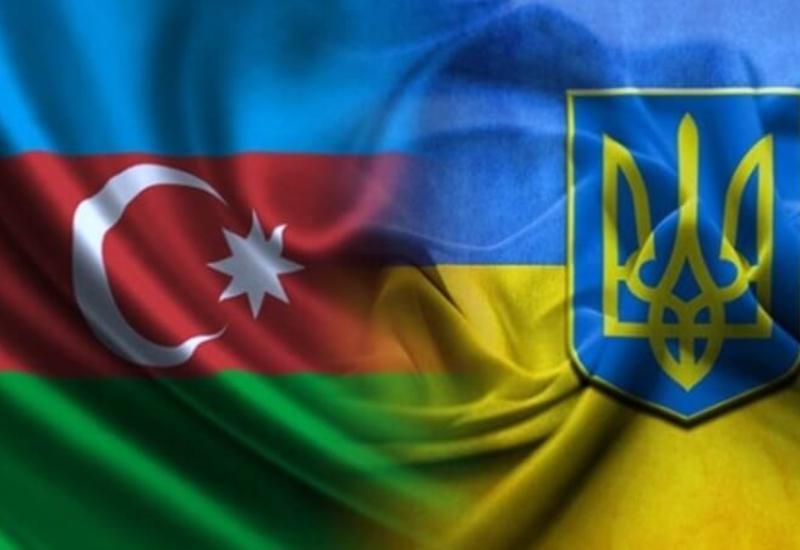 The Azerbaijan Rising Party believes that Russia's wrong decision against the sovereign state of Ukraine not only creates new pretexts for the continuation of the occupation, but also poses a serious threat to peace, stability, global and regional security at the international level.

The recognition by Russia of the separatist regimes that have emerged in the sovereign territories of Ukraine means the creation of a dangerous international precedent for Azerbaijan, which suffers from the same problem, and what is happening threatens the country's regional, geopolitical and geo-economic interests.

The AY Party strongly condemns this act of aggression against the sovereignty and territorial integrity of the Ukrainian state, the imperialist and expansionist policy stemming from the Great Union State project initiated by the President of Russia against the post-Soviet countries. As the Azerbaijan Rising Party, we call on the world community to defend international law, justice and, most importantly, the state of Ukraine, based on the principles of territorial integrity and sovereignty of countries.